As we approach the Thanksgiving holiday weekend, I am reaching out to ask for your assistance in keeping our schools safe for students and faculty.  Currently, Massachusetts residents are urged to limit any out-of-state travel to states designated as COVID-19 lower-risk States.  If you are planning to travel during the holidays, I ask that you take note of and adhere to the State of Massachusetts COVID-19 Travel Order.

As a preventative measure, MERSD will be asking all families to complete a MyMedBot survey on Monday, November 30th.   You will receive an alert on your app and an email reminding you to complete the survey.  Collecting information while students are on a remote day will allow our nursing team to proactively review the data and consult with families who may be subject to Massachusetts Department of Health requirements for testing and quarantining after traveling to states designated high-risk.

If you need assistance in interpreting the guidance, please reach out to our nursing team.  They are well versed in the regulations and a great resource if you have any COVID related questions.

Thank you for your cooperation and have an enjoyable and safe Thanksgiving holiday.

Posted by Pamela Beaudoin at 10:28 AM

From The Athletic Director:  The fall season concluded with an awards ceremony on Friday, November 13th.  Cape Ann League All-stars will be announced in the near future, along with media all-stars.

The season consisted of a shortened schedule with the Varsity teams playing once against all Cape Ann League opponents (Cross Country Baker Division only).   The Field Hockey (8-1-1) and Boys Cross Country (4-1) teams clinched the Baker Division title, while our Girls Cross Country (1-4), Golf (6-4), Boys Soccer (5-3-2), and Girls Soccer (4-3-3) were competitive all season.  This was the sixth straight Baker division title for the Field Hockey Team.   Additional highlights include: Lily Athanas '21 was awarded the MIAA Student-Athlete of the Month (September) and Coach Kara Crovo (Field Hockey) earned her 100th career victory as a Hornet! 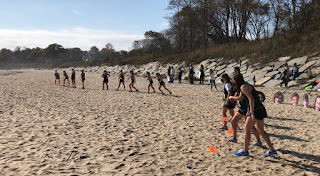 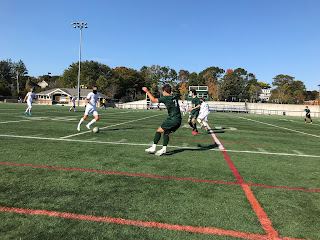 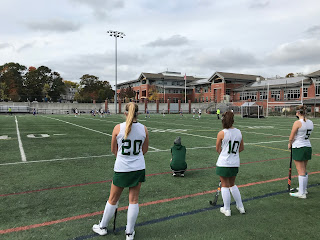 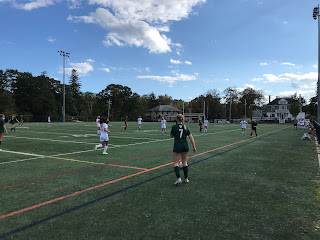 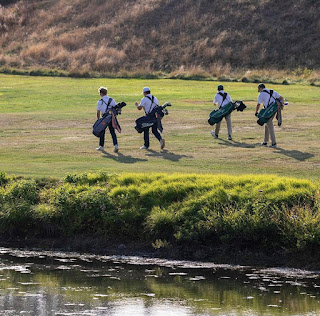 Posted by Pamela Beaudoin at 9:00 AM

This year, students contributed drawings, thoughts, music, and family photos for a virtual tribute to veterans. Proud of our MERSD students and thankful to our veterans for all they do.

MERHS Musical Tribute to our Veterans

All recording was done by the members of the MERHS Concert Band and the quotes are from them as well.

Posted by Pamela Beaudoin at 1:25 PM

Posted by Pamela Beaudoin at 4:00 PM

MERSD Problem Solving Quick Guide - MERSD is committed to meeting the needs of all of our students and promoting student self-advocacy at developmentally appropriate ages.  Proactive communication between home and school is critical to student success,  and if a situation arises where a student or parent/guardian has an academic, social-emotional, or behavioral concern, I encourage you to reach out to us using our Problem Solving Process.

Here’s a quick guide of who to call when you have a question or concern.
MERSD Problem Solving Quick Guide
Posted by Pamela Beaudoin at 7:55 AM

The October issue of the MERHS Independent is now available on the MERHS website. 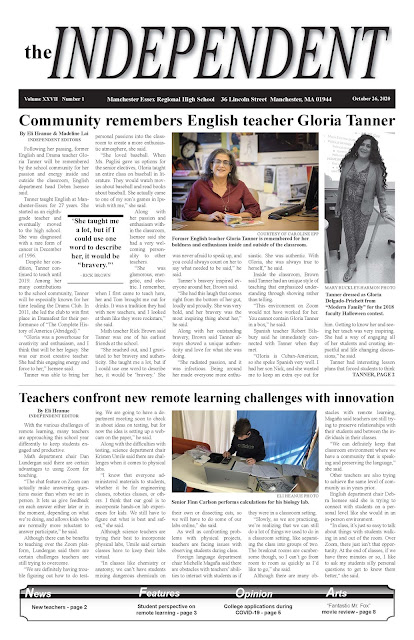 Posted by Pamela Beaudoin at 11:45 AM